IraneTravel is the ultimate source of information for travel to Iran. Let us know how we can help with your question and travel plans to Iran. 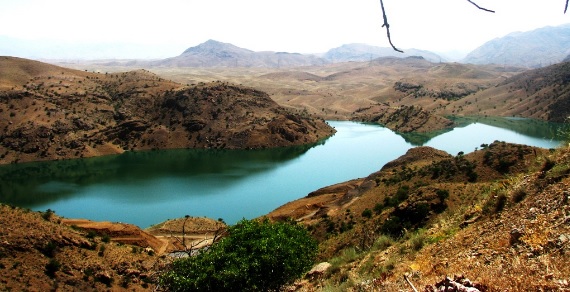 Khojir National park with an area of 100,13 hectares stands at East side of Tehran, near another famous national park which is Sorkhe Hesar. Khojir national park is one of the oldest protected areas in Iran since 1983 and has been always among the most visited ones especially due to vicinity to the capital, Tehran. It is greatly considerable in terms of biodiversity and ecological values.

The major portion of this territory is a base for immigrant birds during winter. Access to this park can be gained from the Khojir and Qasr-e-Firoozeh Roads. This is a genuinely a nice option for eco lovers, bird watchers, and fans of animals and nature and is also considered as one-day eco/ wildlife photography tour.

Note > It is better to apply at least one month prior to the travel dates because getting the official permission is needed for the protected area.

Early breakfast at one Tehran hotel and then the tour starts with the suitable 4-wheel car and eco-tour guide or ITC agent. Your key birds, animals, or attractions are better to be mentioned beforehand to benefit the maximum of your time. It is 45 kilometers but takes longer to drive.

A full day excursion to wildlife and drive back to Tehran/ IKA International Airport / Qom. Or Overnight in hotel  when You have time due to the Flight back time

You don't have permission to register